Auto Repair in Albany, OR 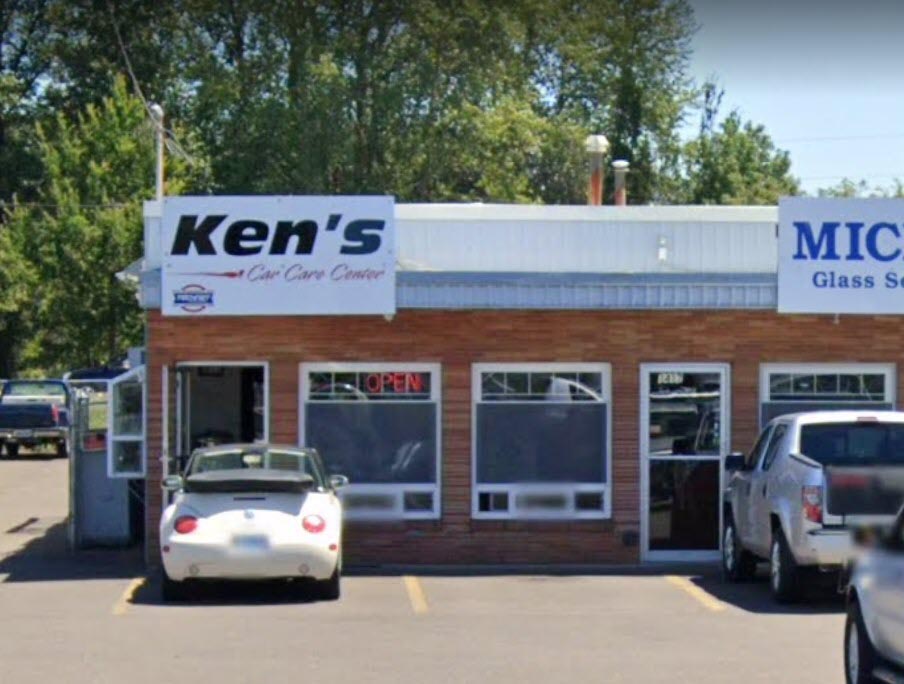 As the seat of Linn County, Albany is the 11th largest city in Oregon. It’s located in the Willamette Valley at the junction of the Calapooia and Willamette Rivers, about 10 miles northeast of Corvallis. Albany’s population is estimated at roughly 52,000, spread across a total area of almost 18 square miles.
Albany is predominantly a farming and manufacturing city, founded around 1848. A post office was established in Albany in January 1850, followed by the first school in 1851. The U.S. Bureau of Mines created a facility in 1942 that produced titanium and zirconium; in 2005 it became part of the National Energy Technology Laboratory.
Today the city oversees more than 30 parks and trails, as well as a variety of cultural events. Albany has recently invested in revitalizing its downtown shopping area as well. Much of Albany’s economy depends on retail trade, health care and social assistance.
Plenty of Albany residents drive a car, and it’s important to keep these cars in prime operating condition. When it’s time for auto repairs or maintenance, Ken’s Car Care Center is ready to get to work for you. Our team is proud to serve drivers throughout Albany with dependable, long-lasting repairs on a wide range of makes and models. We’re conveniently located just a few miles away in nearby Corvallis, where we look forward to meeting you and earning your business.